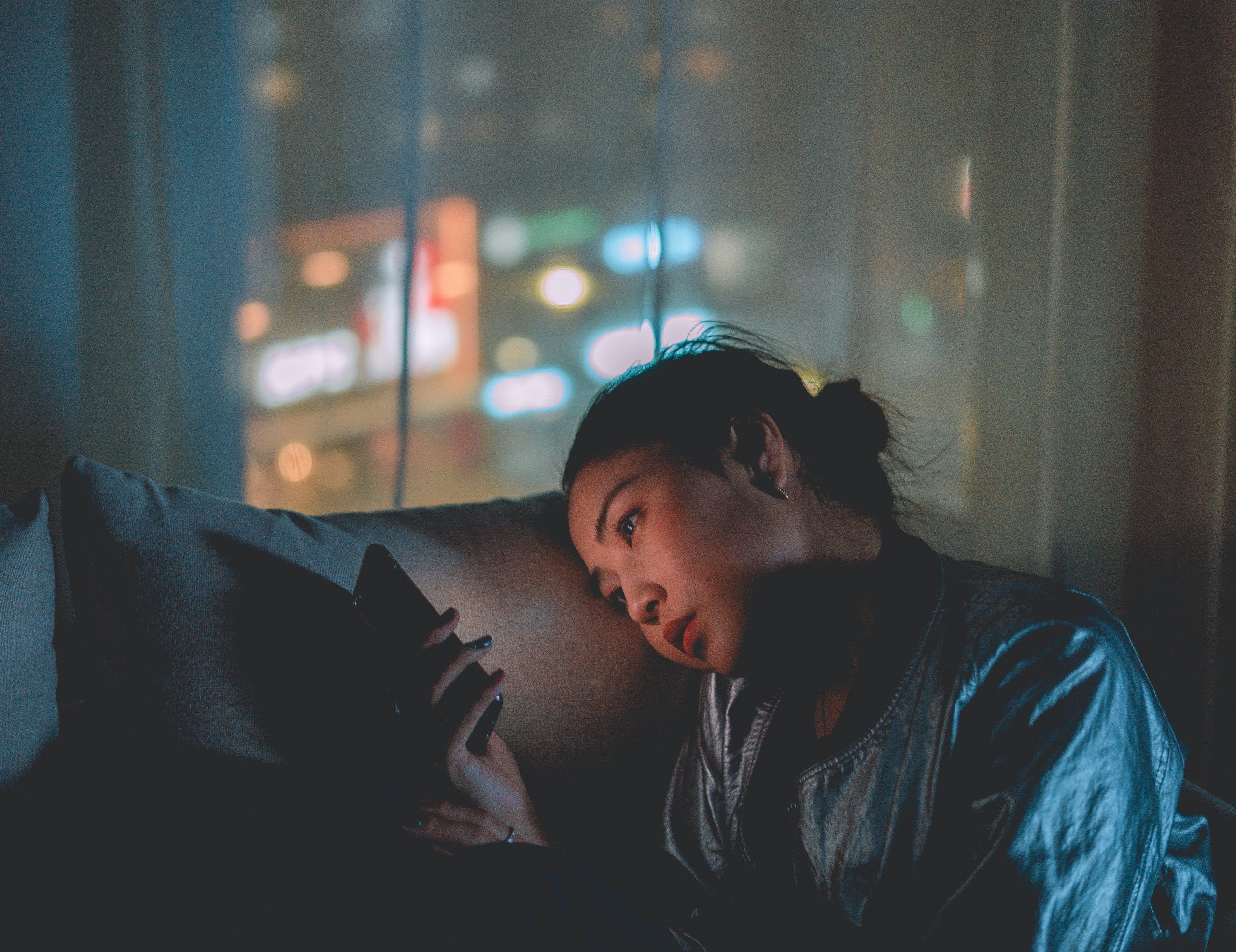 How Many People Get Their News From Social Media? [Updated for 2022]

More and more people are using social media for information.

This doesn’t mean that no one is watching TV or reading the newspapers any longer, though.

It’s just that social media is much easier to access. And with the COVID-19 pandemic and most people self-isolating at home in 2020, many have turned to digital platforms for news updates.

In this article, you’ll learn how many people get their news from social media.

Social media is giving traditional outlets a run for their money. In a year full of important events, including the pandemic and the presidential election, many Americans turned to social platforms for updates. Let’s examine social media’s role in keeping people informed.

1. Where Do People Get Their News?

In 2020, most US adults got their news from digital platforms. As for their preferred platforms, 68% said they used news websites and apps, 65% used search engines to look up topics they’re interested in, while 53% used social media for news. According to research, 23% said they used social sites regularly, and another 30% said they used them occasionally to get the latest news.

2. How Many People Get News from Social Media?

As mentioned, 53% of Americans preferred getting their news from social media in 2020.

Most social media news consumers are young. In-depth statistics reveal that 42% of people aged 18–29 get their news from social platforms. The percentage is much lower in other age groups — only 25% of Americans in the 30–49 age group, 15% in the 50–64 bracket, and 10% aged 65 and over rely on social media as a news source.

3. Where Do Most People Get Their Political News?

Despite its decreasing popularity, television is still where most Americans get their political news. When asked about their go-to sources of political headlines, only 18% of Americans said they primarily rely on social media news sources. Meanwhile, 45% opted for TV — 16% said cable television, another 16% cited local TV, and 13% named network TV as their preferred information source. News websites ranked second with 25%, putting social media in third place.

4. How Many People Use Social Media for Political News?

Although the fact that 18% of US adults are using social media for breaking news might not sound impressive at first, it translates to almost 1 in 5 Americans.

Unsurprisingly, the age breakdown is similar to general news.

The 18–29 and 30–49 age groups have considerably more people using social media for news than other brackets — 48% and 40%, respectively. For comparison, only 9% of Americans aged 50–64 and 3% of those aged 65 and over look for the latest political headlines on social media. 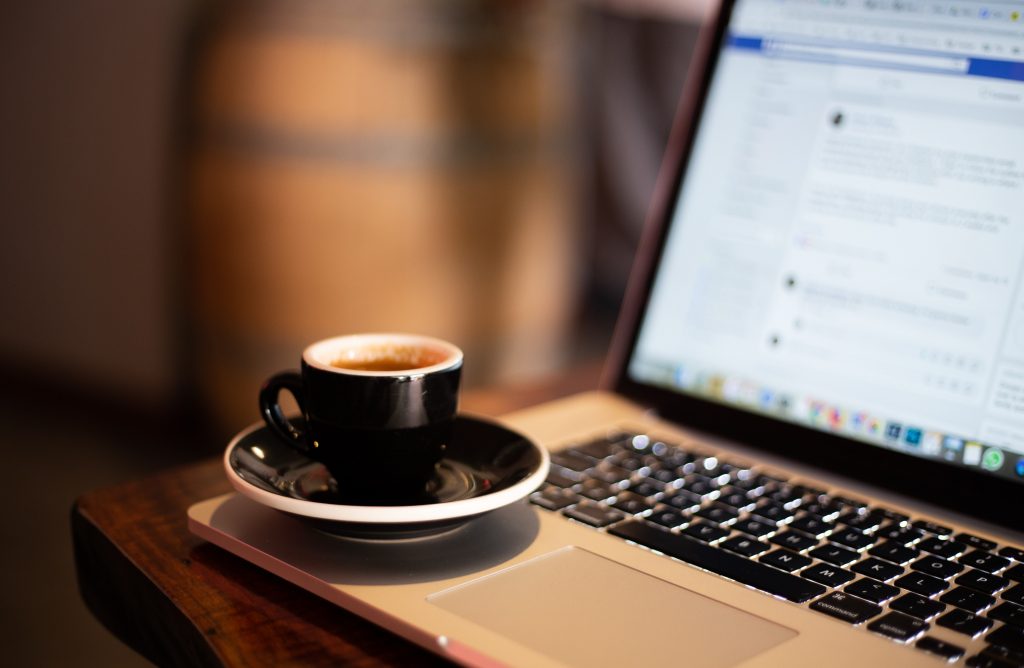 A 2020 Pew Research social media survey found that Facebook is the most-used platform among online news consumers. According to the survey, 36% of US adults use it to get their news.

Even though it has a larger user base, YouTube ranked second with 23%, Twitter was third with 15%, and Instagram ranked fourth with 11% of Americans searching for news on the platform.

Looking at news use across social media platforms in 2020, it’s interesting to note that TikTok appeared in the rankings for the first time. With 3% of US adults using it for news, it tied with WhatsApp for seventh place, just behind Snapchat and LinkedIn (4% each).

For young Americans, social media is the new primary news source. In 2020, 90% of US millennials got the latest news from popular social platforms.

As for their other preferred news sources, 81% used news websites and apps, 78% listened to radio news, and 76% watched major-network news broadcasts. Interestingly, 56% said they still read newspapers, while 54% learned about the latest news stories by listening to podcasts.

7. Is Social Media a Good Source of News?

There are several pros and cons of using social media for news.

Social media is available to people worldwide, thus ensuring users everywhere can access the latest information as soon as it’s posted. It has also given rise to social journalism, which involves regular users posting breaking stories before the mainstream media picks them up.

When discussing the positive aspects of using social media for news, the best examples include public figures sharing personal announcements with their followers rather than the press. For instance, Prince William and Kate Middleton announced their 2010 engagement on Twitter, which is where the mainstream media first got the news. Three years later, they used the British Monarchy’s official Facebook page to announce the arrival of their firstborn, Prince George.

Despite the many advantages of using social media for news, there is one significant downside — the distribution of fake news. Research shows that 56% of people worldwide believe social media makes the spread of falsified information and conspiracy theories much easier than before.

8. How Many People Read News on Each Social Media Platform?

Social media and news consumption often go hand-in-hand, and Twitter is an excellent example. According to research, more than half (59%) of its users regularly get their news on the platform.

Facebook is the second most news-oriented social media site, with 54% of its users also getting news there. In terms of news use across social media platforms, Reddit is third (42%), followed by YouTube (32%) in fourth and Instagram (28%) in fifth place. TikTok saw a massive surge in popularity during 2020, and 22% of its users say they get their news on the platform.

9. What Percentage of Millennials Get Their News from Social Media Regularly?

10. How Social Media Has Changed the News?

Social media has changed the way major news organizations deliver information, and a large percentage of people using social media for news has noticed this. Research shows that 62% of US adults believe the platforms they use have too much control over the news they see there.

Furthermore, 72.2% believe that social media values attention-grabbing headlines more than the quality of the actual reporting. As a result, even some once-reputable news organizations have resorted to using sensationalist headlines to attract more clicks and reactions on social media.

With the global pandemic and easy accessibility motivating more and more people to move to digital in 2020, 53% of Americans turned to social sites for the latest updates. Platforms like Facebook, YouTube, and Twitter currently rank among the country’s most popular news sources.

Considering how many people get their news from social media and the current state of the world, social media’s relevance as an information source is bound to keep growing in the future.